_Summary | Not quite sure what to make of this… complex stuff… 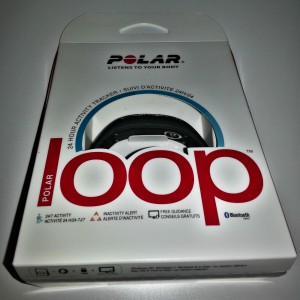 Interesting enough I ordered the POLAR LOOP shortly after buying the NIKE+ FUELBAND SE. And that wasn’t a coincidence. I thought initially the lack of functions and ridiculuous inacuracy of the FUELBAND SE would bother me in the midterm, but after around 1 week with it, I actually started to like the incredible comfort the FUELBAND SE. That’s when the POLAR LOOP arrived. At first ou notice the a bit lackluster packaging of the LOOP (see pic). OK, it’s a lot cheaper (50€) than the NIKE competition but that doesn’t necessarily justify shabby packaging. After unpacking it the next shock, the armband of the LOOP needs to be manually “adjusted” or more precise: you need to get out the scissors and  cut the damn thing on both sides, oh and before I forget it: you need to use the precision gear included in the pack in order to separate the clasp from the armband. In one word: stupid!

That’s basically the experience that should stick with you from now on: uncomfortable…

The content of the package is a bit disappointing, not even a manual is included and that means not even a first steps short manual. All the little booklet includes is a description of how to shorten the armband of the LOOP and a guarantee note. Again, trying to safe money at the wrong end. 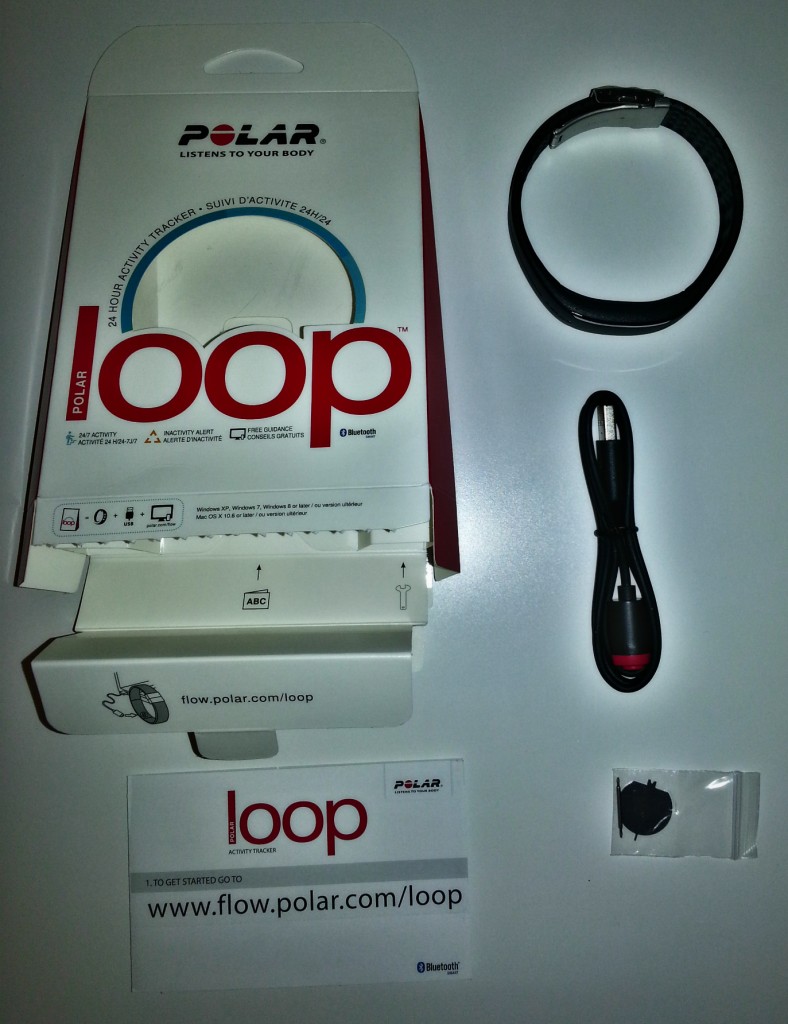 In order to start up the LOOP you need to go to www.flow.polar.com/loop there you got the initial instructions you were looking for. The package contains a little paper measuring tape to help you not cutting the armband too short and a little metal device that should make losening and fastening the clasp supposedly easy. Nevertheless it’s a fiddling back and forth, again adding to the impression of cheapness. Contrary to the NIKE FUELBAND, which comes in 4 predefined width and is not adjustable, but somehow that leaves a more qualitative impression. 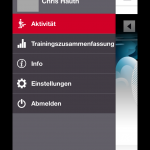 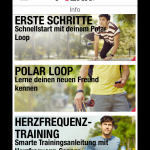 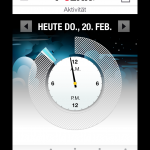 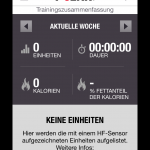 My biggest downside of the loop is the clasp and the scratches it leaves on any surface (desk, laptop, etc.) anything that you would touch with your wrist. That’s a nuisance and can be a pain in the ass if you ruin your laptop surface just because some idiot manager decided he needs to take the cheap way out… honestly how could you? Not only does it look cheap, which is bad, but it ruins the property of your customers!

Update [22.02.2014] | Really not liking the wearing comfort, which is definitely substandard compared to the NIKE+ FUELBAND SE. Please test it before you buy it. I would not buy it again.

Update [01.03.2014] | The activation button for the LOOP’s display doesn’t really work reliably. You need half a dozend tries to activate it. Again, a clear usability downside. 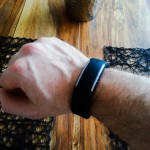 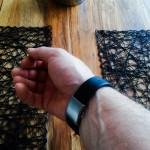 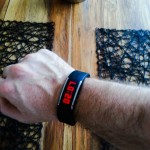 Last but not least there is something positive to say about the POLAR LOOP: the interfaces. The App for iOS (and hopefully in March 2014 also for Android devices). As usual and also with the FUELBAND SE the LOOP app is an iPhone app and not adjusted for tablet use. That’s a pity in both cases and a waste of screen size and opportunities, you could do so much great stuff on a tablet. The analysis for the LOOP is a bit more detailed than for the FUELBAND SE, in particular the fact it splits into several activities and quiet time. I particularly like the webinterface from POLAR, well done: clean, clear, great usability. 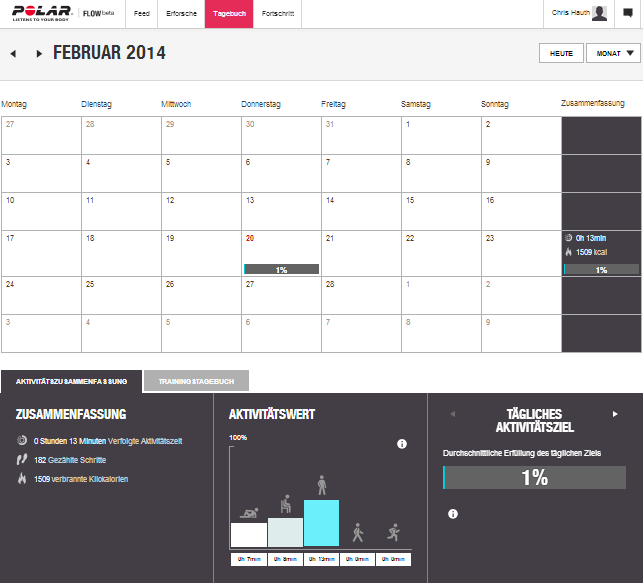 The web app differentiates between: Not worn, sleeping, sitting, low activity (standing at the desk), medium (walking), high (jogging). That’s at least a bit more granular than the NIKE+ equipment. Contrary to the FUELBAND you can buy the heartrate monitor and connect it to the web app too and the LOOP has an added functionality. Which really makes the LOOP a fully functioning device. The FUELBAND does not offer this upgrade functionality.

To wrap it up:

I’m disappointed. I expected much more, but considering the 50€ less it is kind of ok. It’s just a shame the LOOP misses out on the details.