Tirol or “how to make sense of Austria” 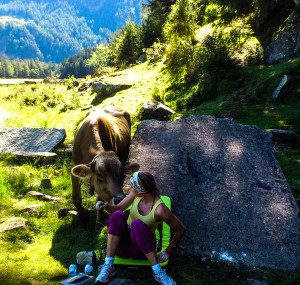 Tirol is a very subjective affair. Normally I hate any climbing area with too many people around, to much industrialized climbing and weekend-climbers with a strong disregard for basic climbing rules. Normally at least… But somehow Tirol is different. Maybe it’s the great food, maybe the stunning landscape, maybe the extremely well protected and stressfree climbing, or maybe I’m just getting old and lazy.

The good thing about Tirol is the location at the heart of Europe. It’s easy to get to, extremely well protected, with great loging, and other spare time activities available.

The difference to actually all other climbing areas worldwide is the unique cooperation between the local tourism agencies and the climbing community. This resulted in a spectacularly transparent climbing area documentation, with up to date topos, route databases, photos of new areas and all this in combination with travel tips and booking possibilities for local hotels and B&Bs. All this can be found under:

The positive thing about this is the surprising cleanliness of most of the areas, if you look at the heavily frequented areas like the Engelswand (Tumpen) or Oberried (Ötztal) it is really astonishing how clean the area still is. In part this is certainly due to a few things that might break an old caveman’s heart: fixed and charged parking places with rigorous control regarding wild parking or camping and fixed toilets with daily cleaning and real toilet paper. In all locations where that is the case or which are close to civilization, like the climbing arena Oetz, the Boulderlocations around Galtuer or even the Muttekopfhütte climbing areas the cleanliness is spotless. In areas where there isn’t either civilization close by (in walking distance) or toillet facilities, the boom in climbing left ugly traces, my worst example for that is Starkenbach followed by the area around Nassereith. Yes guys and girls I get it you have to go and there is no way you can make it the 30min down the mountain to the next restaurant or guesthouse, or the 5min car ride to the next town, but come on. show some decency. This is nature and I at least prefer it without the obvious signs of civilization like toillet paper and worse. Get your act together, walk the 30min back. I doubt you all climb 9a+ and your sponsor holds a gun to your head to finish your new 150m overhanging project on a featureless roof.

How to get to Tirol

There are 3 routes at least from Southern Bavaria (Munich):

This is not an easy decision as Tirol is THE tourism destination in Austria and thus pretty well supplied with suitable locations for all budgets, thus my recommendations are just a small selection of what is possible, and rather upscale and expensive.

Not much to say here, most of the restaurants are pretty delicious. If you are in one of the higher up areas just try one of the Chalets. So just give it a try, most likely it will be great! 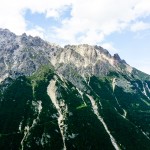 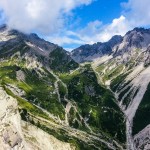 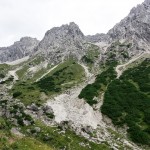 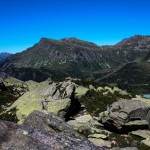 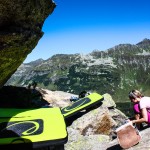 Galltuer | View from the rocks 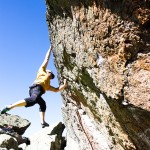 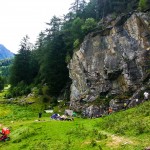 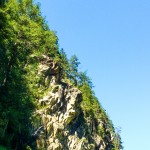 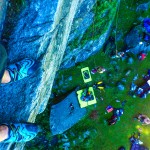 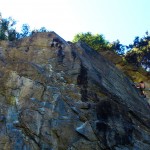